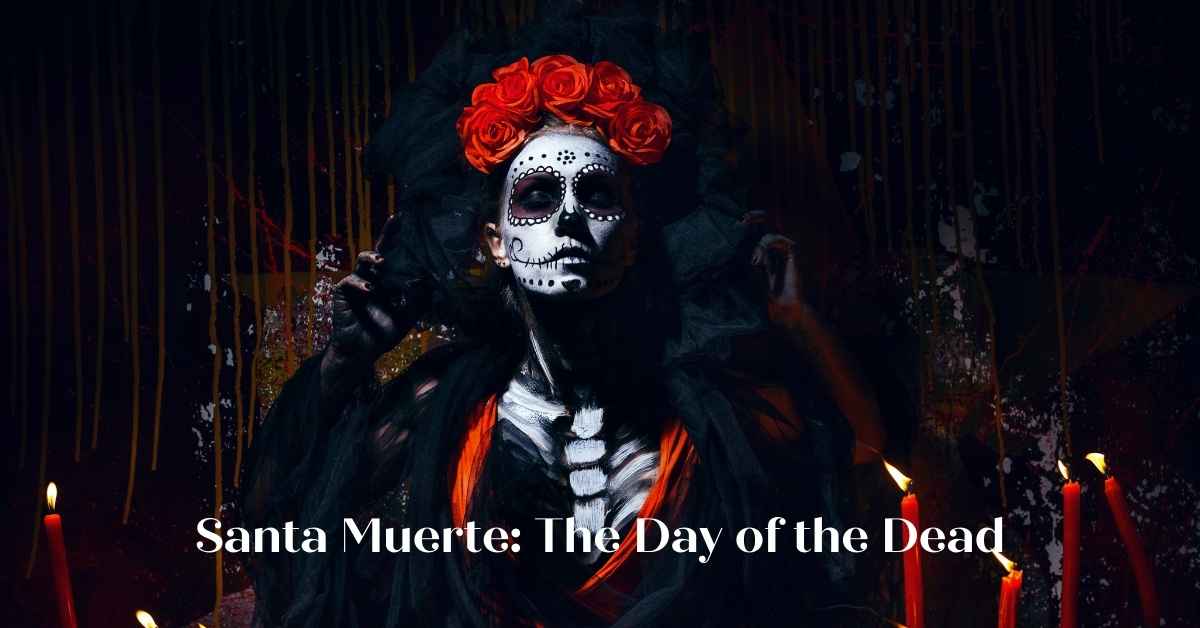 Day of the Dead: A memory of the dead friends and family

The Day of the Dead is a Mexican holiday celebrated on November 1 and 2 in Mexico and internationally and is related to the Catholic celebrations of All Saints’ Day and All Souls’ Day. Family and friends gather for a multi-day holiday to pray for and remember deceased friends and family members.

What happens on Day of the Dead?

The family frequently visits the gravesite during the days of the dead to pull weeds, clean any debris, and adorn the graves of loved ones. Candles, flowers, and the deceased’s favorite foods are frequently placed on the grave. The family pays their respects by visiting, eating, singing, and telling favorite tales about individuals who have passed away.

The ritual has been adopted in the United States and for individuals who cannot visit the tomb. Many people create altars in their homes, and communities frequently conduct a variety of festivities. The Marigold march and celebration at the West Side Community Center in Albuquerque’s south valley is one such event. Flowers, candles, pan de muerto, ceramic skulls, and, most importantly, photographs of loved ones are commonly placed on altars.

The food on the altar is made from the loved one’s favorite foods and snacks. To relieve the thirst of the departed after their long journey back home, drinks should be served on the altar. It is traditional in many villages to serve alcoholic beverages.

Salt is one of the essentials that is frequently left at the altar because it is considered the spice of life. The aroma of marigolds and burning copal are particularly appealing to the spirits of the deceased, who are enticed to return home.

The ceremonies that are performed to commemorate the day are diverse and colorful. Nonetheless, they all convey the same message: commemorating the deceased is a true celebration of life.

Some believe that during the Days of the Dead, the departed souls come to earth to meet with, counsel, and advise family and loved ones. There is a belief that this is true every day, but November 2nd is the designated day for remembering and honoring those who have gone before us.

Some Christians believe that every day should be treated as Christmas because Christ’s love is born and honored every day.

What does the skull represent?

Sugar skulls are a sweet and nostalgic representation of death. Colorful decorations and adornments adorn the skulls, and the name of a deceased loved one is frequently engraved on the forehead. Small skulls indicate deceased children, whereas larger skulls represent adults.

Drinks & food on the day of the dead

Corn, cinnamon, and vanilla are used to make Atole, a traditional non-alcoholic thick beverage. During the Day of the Dead, it is served hot and is considered a comfort drink.

At this time of year, day of the Dead bread is a staple across the country. Several weeks before the Day of the Dead, we may see them at bakeries and marketplaces. It looks like a soft sweet roll with sugar dusted on top and miniature bone-shaped bread decorations. Day of the Dead isn’t complete without Pan de Muertos!

These are skull-shaped hard sugar ornaments, as the name implies. They are usually not meant to be eaten but rather set as an ofrenda for a loved one who has passed away.

The colorful frosting is used to decorate them, and some even contain glitter and feathers. They are available in various sizes, with the smaller ones representing children who have died away.

The sugar skulls aren’t meant to be depressing; in fact, you’ll notice that they frequently wear smiles! They’re a must-have during Mexico’s Day of the Dead celebrations.

Mole is a rich and sophisticated sauce created with chiles, chocolate, and various other ingredients poured over food. Mole is native to the state of Oaxaca, which is known as the “Land of the Seven Moles.”

Pulque, popularly known as “The Nectar of the Gods,” is a traditional Mexican alcoholic beverage prepared from fermented maguey sap. Although it is classified as tequila, it has a distinct appearance and flavor. This drink has a lengthy history in the Mexican alcohol industry and is now popular among the younger generation. It’s a popular drink to warm your soul during the Dia de Los Muertos celebrations.

Caramel flan is a popular dish served during the Dia de los Muertos celebrations and throughout the year. During this time, merchants usually carry trays and sell them on the streets going to the graves.

Mexico, whose day of the Dead celebrations have been designated as Intangible Cultural Heritage by UNESCO, is the first country that springs to mind when we think of the Day of the Dead. The origins can be traced back to pre-Columbian times.

The goddess Mictecachuatl, also known as “Lady Death” and the wife of Mictlantecuhtli, the lord of the land of the dead, presided over the ancient rites. Skulls retained as trophies were displayed as part of the ritual, and singing and dance are performed to honor the deceased and hope for good fortune in the realm of the living.